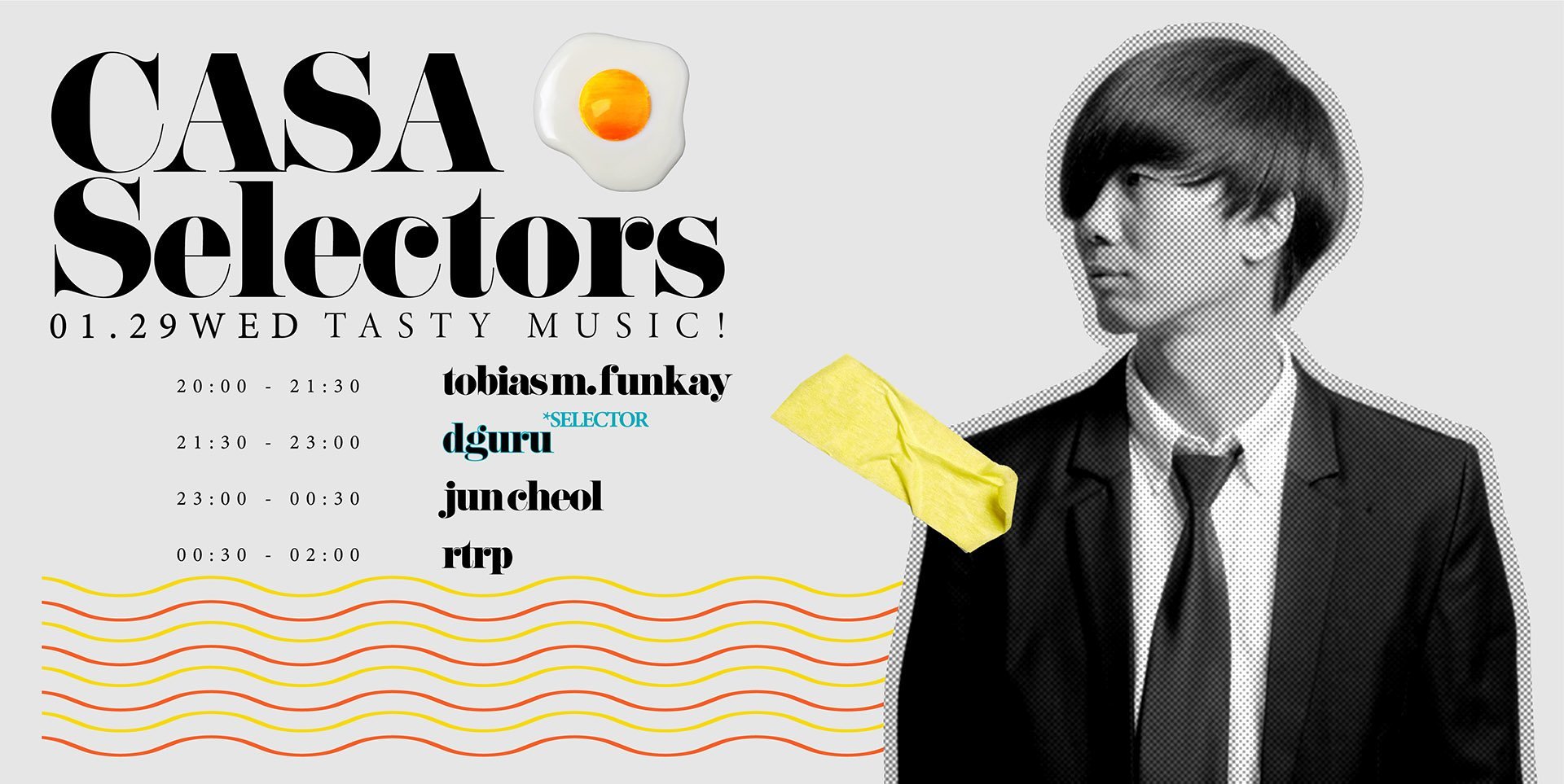 In early 2000s, Dguru began his music career as electronic DJ and he combined various genres from Rock to Electronic music to create his own unique sound as a producer. From 2008 and on, as a leader of IDIOTAPE, his band became exclusive Korean Electronic band by torn down frontier of electronic music and band music. they played at some of the world`s largest festivals, Sziget, Exit, and Glastonbury. And recently they finished French Tour. Also, as he is one of DJ Crews called ‘DUBPLATE’ and ‘DISCO-EXPERIENCE’, he continuously released album and played in numerous parties, live show and left a significant footprint in the underground, electronic music scene.

Great to meet you!

Aquarius (Let the Sunshine in) By The Fifth Dimension

Love is a Song by DJ Soulscape

My way by Yen town band

I Wanna See You Soon!