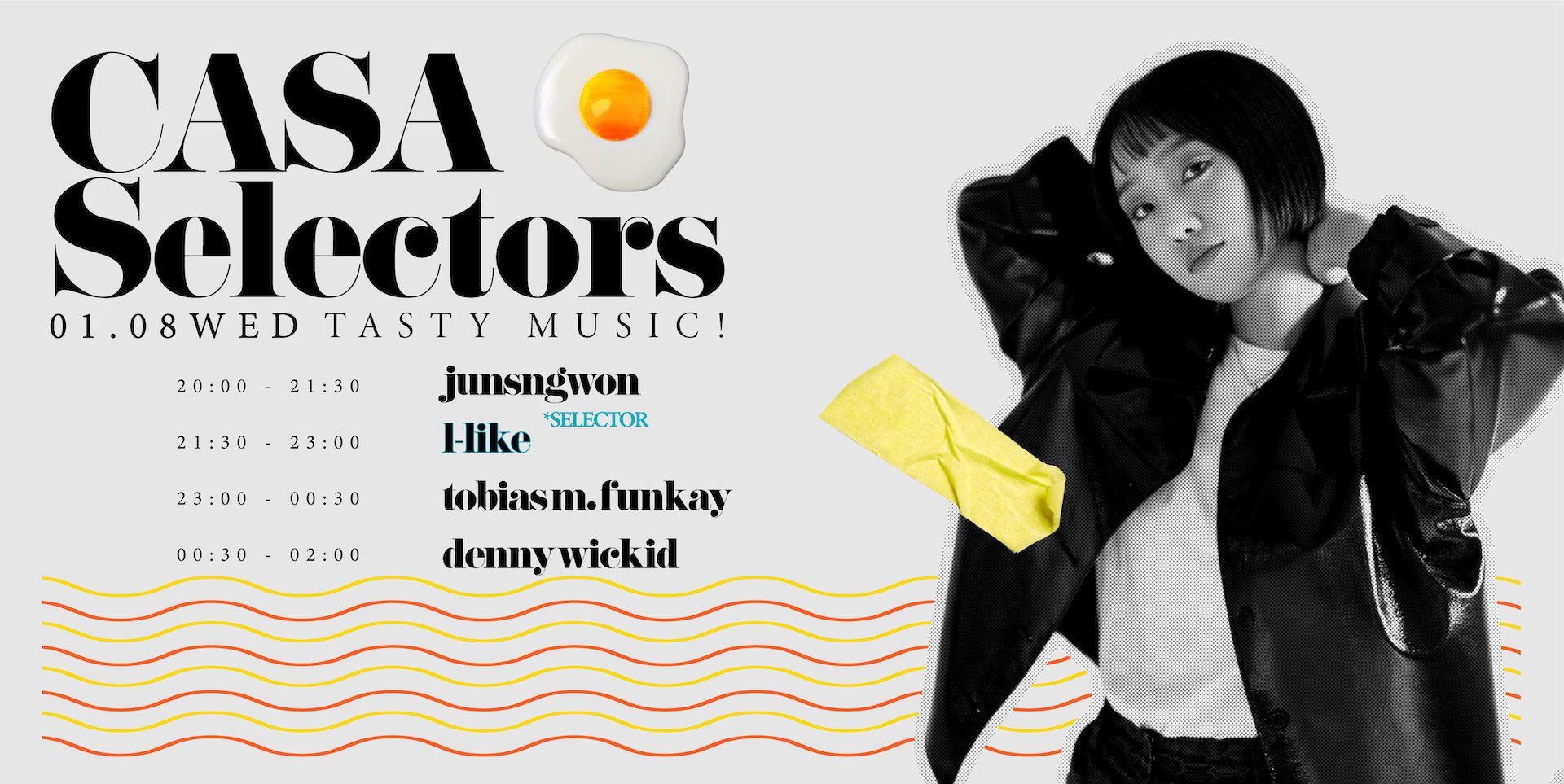 L-Like is a producer and DJ colorfully blending hip-hop, disco and funk with soul and R&B. Her first steps as a producer began in April of 2018, after releasing the self-produced single “Awkward” featuring George. L-Like’s clean, natural basslines and diverse melodies have clearly been influeenced by the afternoon scenery of Itaewon, where she lives and can often be found performing. Recently, she released her first complete EP with vocalist Sogumm in October of 2019.

Let’s listen to some good music!

I just finished up the last year eating and relaxing with my friends.

Chet Baker -You make me feel so young

Jacob Collier – Under the sea

Van McCoy-Touch Me In The Morning

Robert Goulet-You`ve Got A Friend In Me

Cali Swag District – Teach Me How To Dougie ㅎㅎㅎㅎㅎ