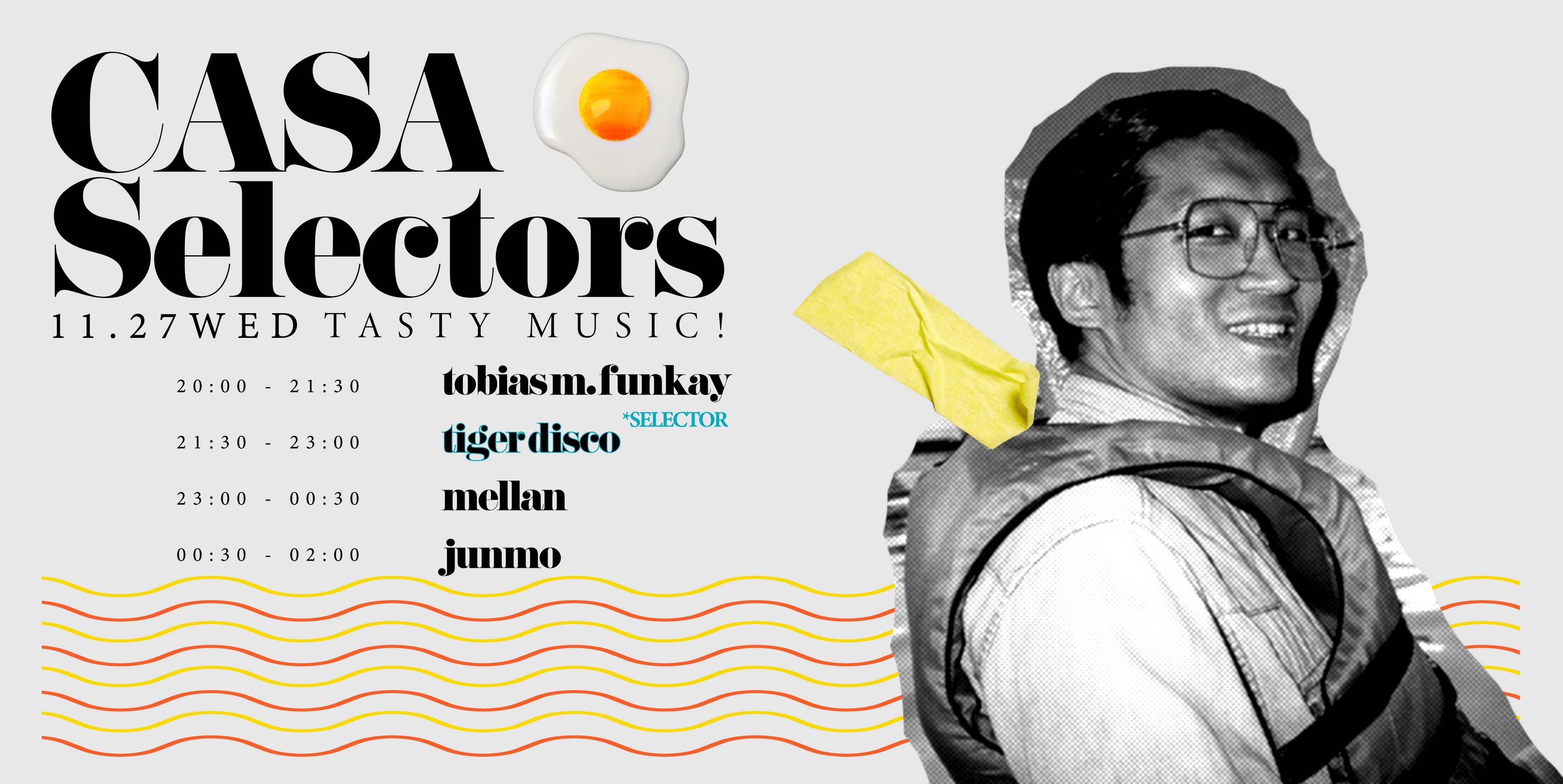 Tiger Disco is a DJ & a member of Wavecord, which plays the genre of original disco, funk, Italo disco, Nu Disco, and attepts to communicate with the audience in varous places, along with disco crew party and mix-set work. Also, as a member of the [Korean Records Lab], he digs on banned songs druing the Yushin regime, and through his monthly [This is the city life] with Hasegawa Yohei, he plays citypop and Jazzy K-Pop from the early ‘90s.

I’m looking forward to it. Thank you very much!

I am positive that I am living because i didn’t die yet
(note of translation : very typical korean expression to say that you are okay)

I’ll warm you up for upcoming December with some city pop, disco and music released on 동아-Music

Billy Griffin-Hold Me Tighter In the Rain

Fly To The Sky – Sea of Love

LEON WARE – That’s Why I Came To California

Let’s live happily while enjoying alcohol and tobacco at least to an extent where it doesn’t harm others.