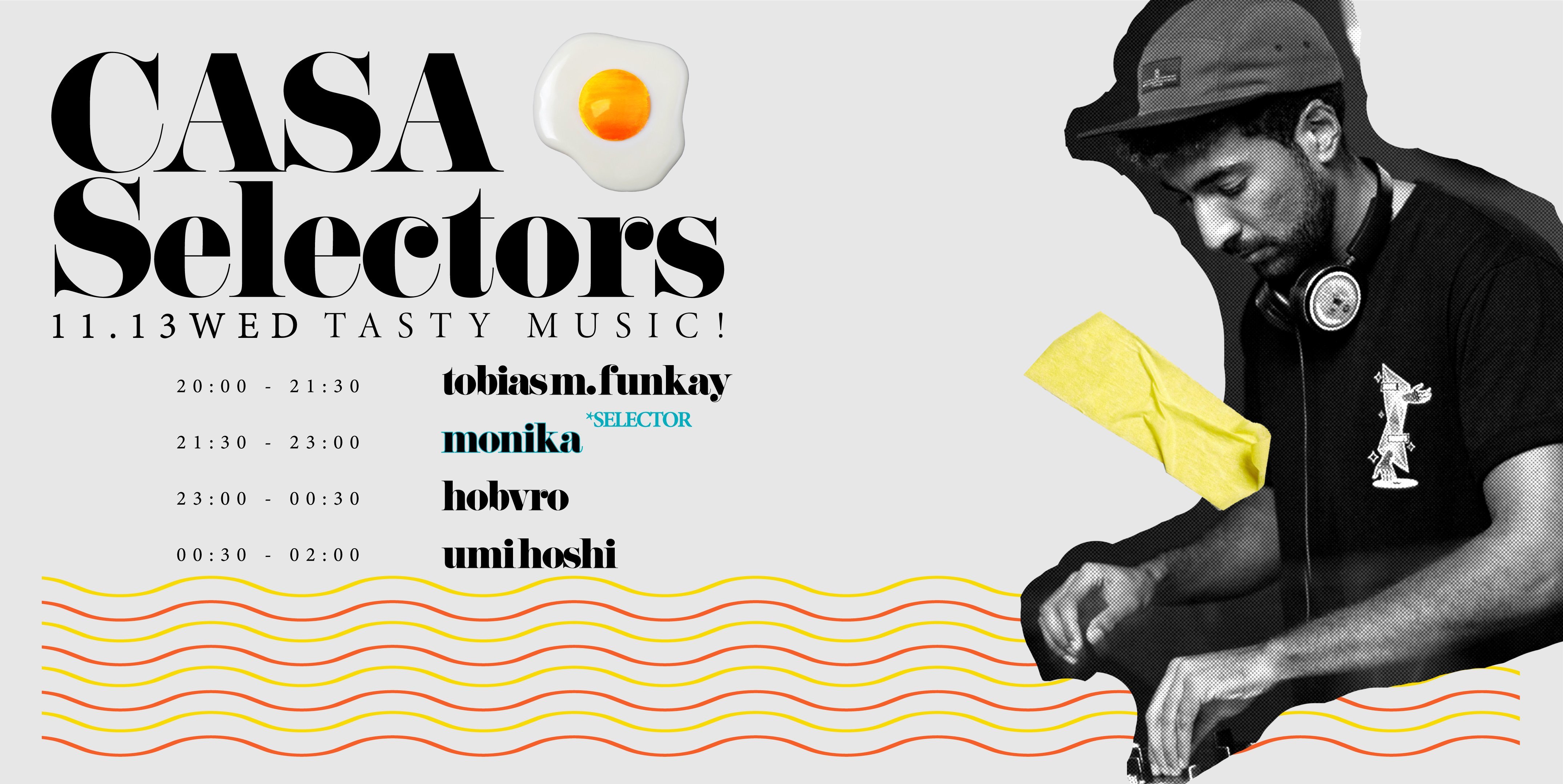 London-born/Seoul-based DJ Monika has steadily been forging himself as a part of the underground scene, playing his unique style of Disco and House in renowned local clubs and Casa Corona. He currently runs a bi-monthly event at Pistil that celebrates all shades of Disco and has started a new concept at Cakeshop that aims to bring together the local dance crew community with the underground music scene. His debut EP was recently released on Bellissima! Records, and his single ‘Hidden Views’ was featured on DJ Bowlcut’s Hazed & Confucius Compilation earlier this year.

I’m really happy to have been selected for this cool series and I’m excited to share some music with everyone that they probably haven’t heard me play out before.

Same as usual really. Music. Everyday! I’m currently putting the finishing touches on my second EP and am hoping to get that out before the end of the year. I’m also running a bi-monthly event (Club Paradiso) at Pistil and have just started a new event series (PERC) at Cakeshop which aims to unite the local dance crew community with the underground music scene.

I’ll be digging deeper into my collection to discover and share more obscure disco gems as well as some funk, boogie and whatever else feels right at the time.

Michael Jackson – Rock With You [The Reflex Revision]

Daniel Caesar – Hold Me Down

The Stylistics – People Make The World Go Round

Jim Spencer – Wrap Myself Up in Your Love

Alicia Myers – I Want To Thank You

DJ Bowlcut – Untitled (You Are)

Chris Brown – Yo (Excuse Me Miss)

Zombies – Time Of The Season