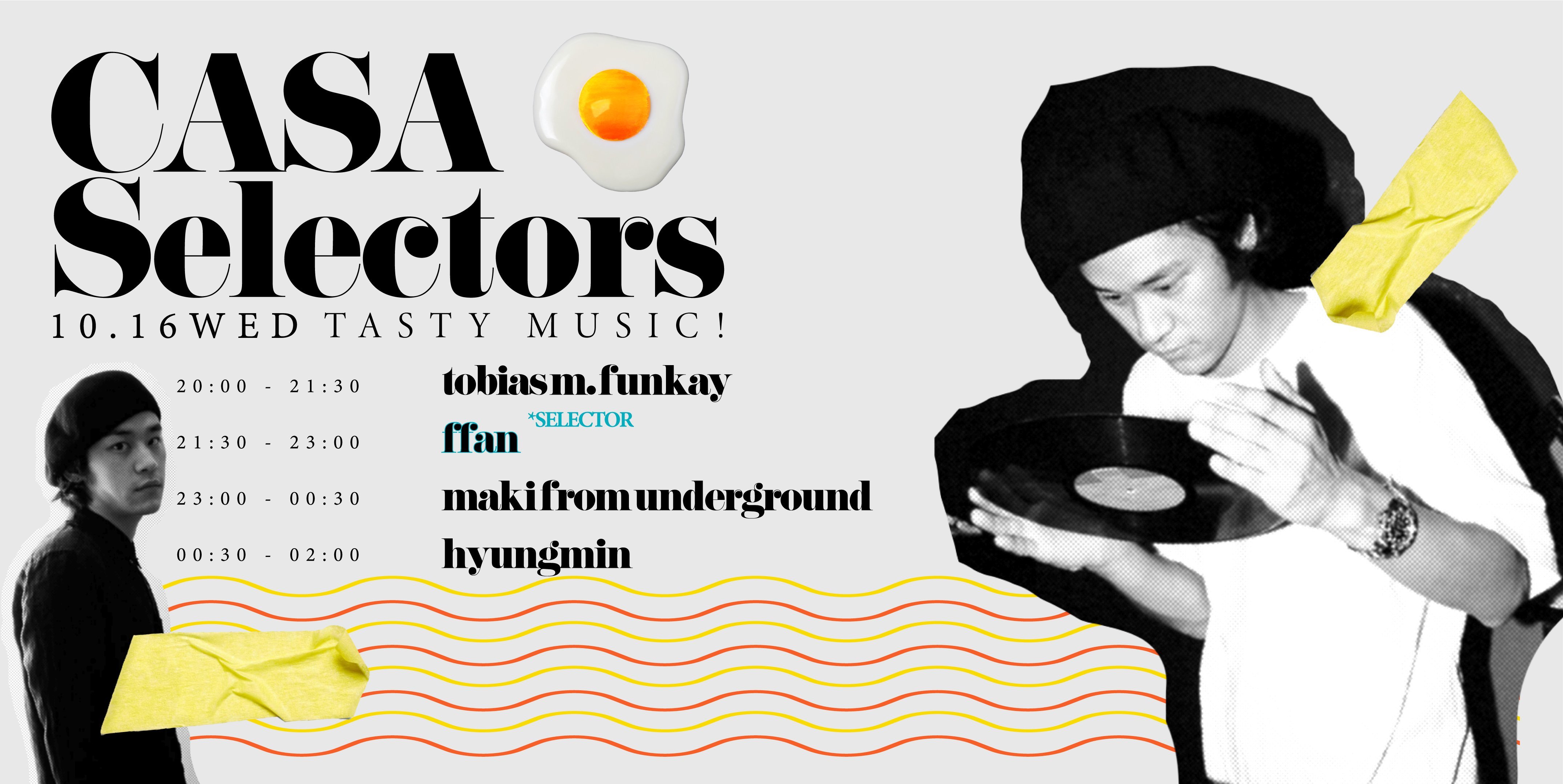 Seoul has been the most fast-rising city in the Asian underground dance music scene, and Itaewon definitely is in the center of the scene.
Since it’s opening in March 2017, Contra instantly became the representative club of Itaewon underground house music scene.

FFAN, whose Boiler Room debut became so sensational in Seoul, and now is a mascot of Itaewon club scene, has been throwing a regular party named “The Monkey Business” at Contra. With so many great guest DJs like Eric Duncan, Justin Van Der Volgen, Manfredas, Discos Capablanca, Chida, The Backwoods, Max Essa, Gonno, Butch, “The Monkey Business” instantly gained its popularity and became the No.1 party at Contra, that cannot be missed. Now, “The Monkey Business” is throwing parties out of Korea, and the first one will be in Tokyo, Japan.

For this The Monkey Business Tokyo Special Party, Komodo, the boss of Akamady Records and a succesful composer & DJ based in Jakarta, will appear as a very special guest.

Also in country, Chida, the pioneer who connects Tokyo and overseas underground house music scene, and Butch, the member of Huit Etoiles, which is considered as a landmark crew of Japan Nu Disco scene, will be joining too.

Don’t miss out the chance to feel the “Asia Now”

Nice to meet you!

There are a lot of different things. Sad days, happy days, new days, the parties in Casa Corona and this interview are one side of my new job.

I don’t have a fixed plan yet, but it’s going to be a little closer to a selectors set rather than my regular DJ set.

DJ Soulscape – Love is a Song

discodromo – Noise In My Head mix

Theo Parrish – Heal Yourself and Move

읽으신 분들에게 한마디!
Say a little word to our readers!

Alicia Myers – I Want To Thank You