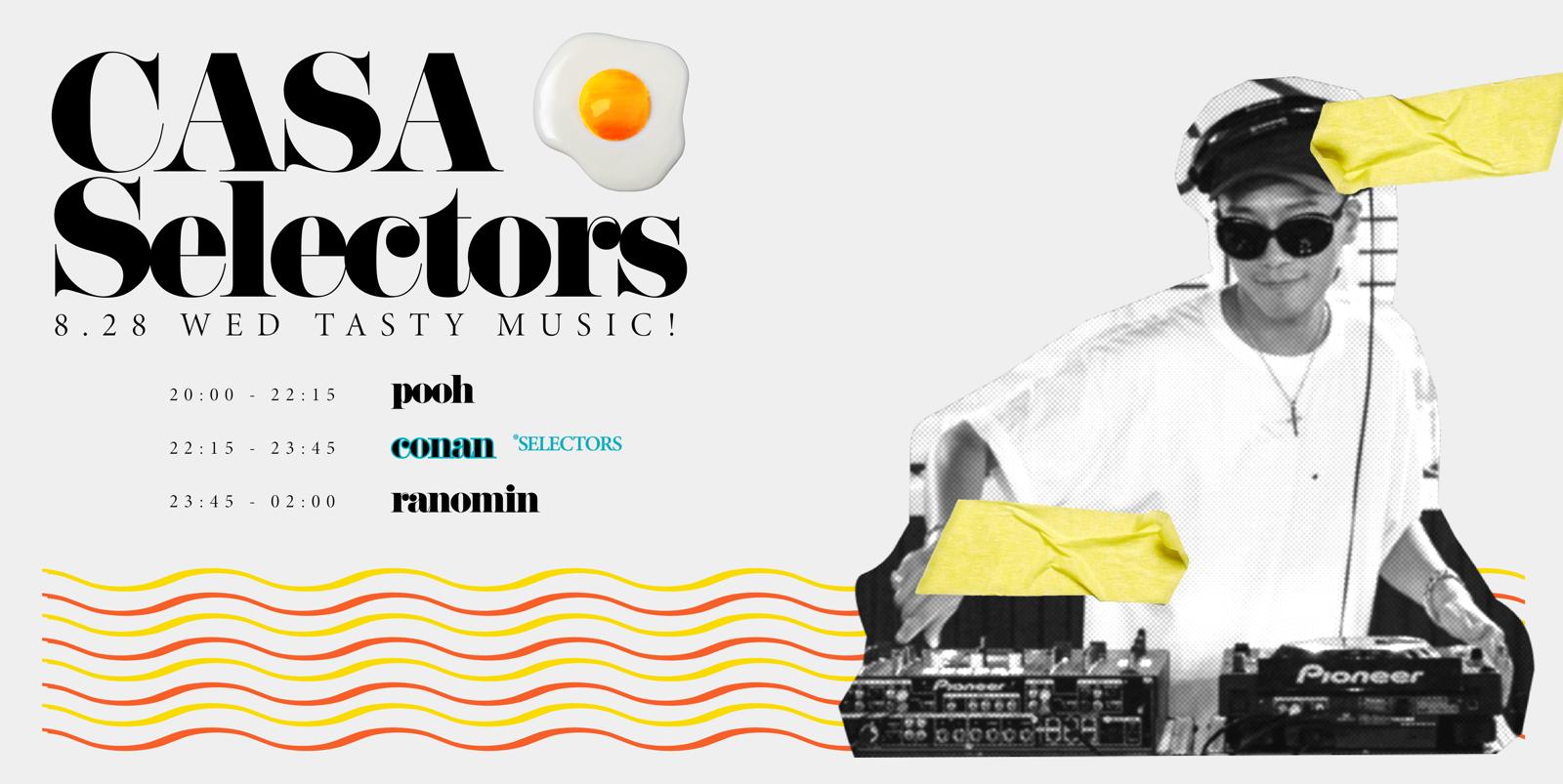 DJ Conan, the best funky master in South Korea! He had his earphone on his ear all the time at his early age and he got attracted to turntable by chance.
In 2004, he participated Jazz, Funk based project band “Sweet Lime” and show his audience the sensation of scratching performances. At the same time, He started to play his set on his favorite bar in Itaewon called “Bar Nana” and finally in 2005, he joined the DJ crew “Break Bakery” which led him to start his DJ career.
His music has never been in one particular genre and played various styles of music such as Hiphop, Funk, jazz, Disco, to Breakbeat, Nu-Disco, and House as well. Now, he is no.1 DJ for the line ups in big and small parties as well as festivals with his outstanding mixing that comes with splendid yet musical scratching and effecting skills.
In 2011, he formed the crew “DEADEND”, representing HipHop, Breakbeat, Dubstep, Trap, Moombahton, and all other Bass Music and currently standing as the best crew in South Korea.
Also in 2014, formed Disco, Funk based crew “Disco Experience” with active schedules.
He also participated as judge of world best DJ competition “REDBULL THREE 3STYLE” 3 years in a row which officially confirms his place as DJ, in 2016, his energetic set on world famous content “Boiler Room” was selected as 2016 highlights and got spotlight all over the world.
He is also known for design, directing, and managing ITAEWON GLOBAL FESTIVAL and W.D.F “DISCO EXPERIENCE STAGE”.

I’m happy to be part of this project of Casa Corona, one of my favorite places in Seoul.

Due to the summer season, I’m working on a tight schedule. I am enjoying a lot of music & travel at home as well as abroad.

As it is an exotic space, I will try to add some fun with some exotic DISCO. It may change though depending on however I feel on that day. 😉

Jill Scott – One Is The Magic Number

Jamie Cullum – Our Day Will Come

Ronny Jordan – on the record

Listen to a lot of good music. Add music to your life. Music will change your life!